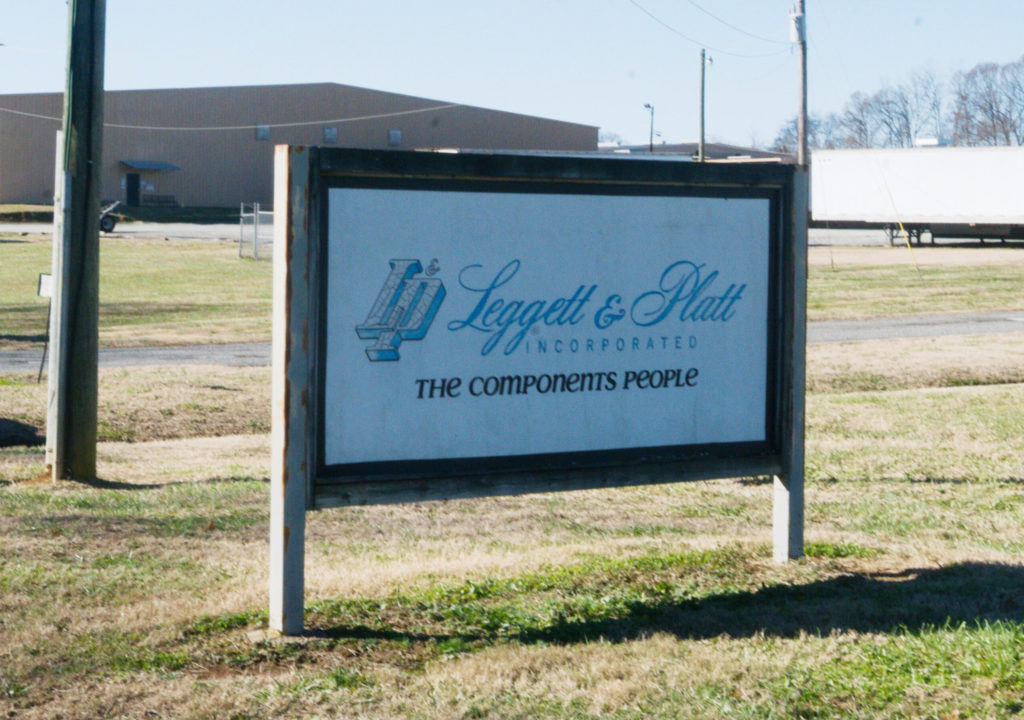 Leggett & Platt of Linwood, a division of the Fashion Bed Group and supplier of a wide range of bedding components, had been working with DavidsonWorks for many years and fulfilling their recruiting needs. A typical year of recruiting for them filled 8-10 job openings.

But in 2017, a tornado caused major damage to Leggett & Platt’s facility in Dallas, TX, shutting it down for an extended period of time. To make-up the production lost in Dallas, the Linwood facility in Davidson County was tasked with hiring 75 employees immediately to work on second shift. The HR Manager contacted the Business Services Representative (BSR) with DavidsonWorks to discuss their hiring needs. The BSR and HR Manager worked together to tailor a recruitment plan to meet the company’s needs.

The plan was to spend three weeks recruiting from the NCWorks Career Center and directly at the manufacturing facility. The BSR and HR Manager created a recruitment schedule, posted job orders into NCWorks, and used social media and other channels to spread the word about Leggett & Platt’s hiring needs. After the first week of recruiting, the company had enough applicants to fill its 75 positions.

The impact of the recruiting efforts was significant for Leggett & Platt and the community in Davidson County. For the company, their labor needs were met ahead of schedule, permitting Leggett & Platt to minimize production losses stemming from the damaged facility in Dallas. Locally, 75 people were hired into jobs paying above average wages in the county, permitting those individuals to better provide for themselves and their families.